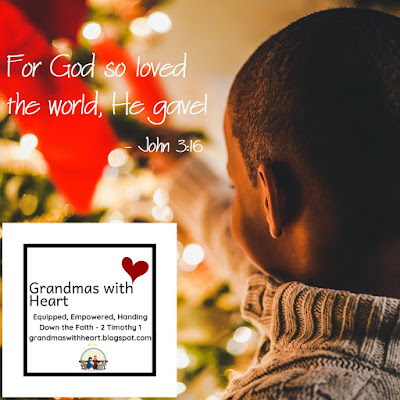 With Christmas just ten days away, I thought it would be fun to share a bit of Christmas trivia with you! Did you know . . .
Did you know any of these? I found the third one about the meaning of "true love" in the song the Twelve Days of Christmas the most interesting. Which one do you find to be the most interesting?
Merry Christmas!
#grandmas #handingdownthefaith #itmatterswhatwedo #grandparentingonpurpose
at December 16, 2020