The Power of Your Example 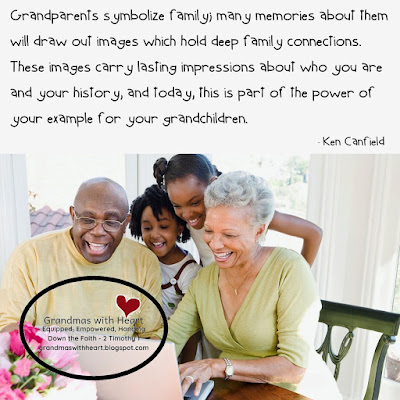 Six years ago I learned some interesting and wonderful things about my great-grandpa Badgerow. He was orphaned the day before his 11th birthday, raised by his sisters, finished the 8th grade, and became a small business man - he owned and ran a grocery store/gas station. When the banks were seized by the state of Michigan and ended up taking half of depositor's money in the '30's, he could have lost heart and quit in despair, but he didn't. During the Depression, he extended credit to families and let them get food from his store when they didn't have the money to pay for the food. Years later when he died (at 96 years old) a man came to his funeral and said my great grandpa saved the lives of his family by giving them food when they needed it. I am proud Charles Wesley Badgerow was my great-grandpa. He set an example of compassion, courage, and generosity which I want to, and will, follow.

(Another thing I did not know until six years ago, was how God saved my grandparents and great-grandpa from a tornado. I wrote about it at this link.)

Why am I sharing these accounts with you? Because I am 61 years old and did not know these things about my great-grandpa and grandparents until six years ago. They are powerful parts of my family's history, but I did not know them. My great-grandpa had a difficult, challenging life; he could have felt sorry for himself. He could have quit. He could have held tightly to what he did have and made the choice to not share with others. He could have decided since he had to work hard to have what he had, others could do the same or go hungry. He could have become very angry and bitter. But no. He had a tender heart. He treated others with compassion. He showed courage. He was truly generous. I remember him as a kind, gentle man. He left an example for me, my siblings, cousins, and for me to share with my daughter, son, daughter-in-law, and grandchildren.

What about your family? Do you know the history of those who came before you? Their history is part of your family's faith history and it is important for you to know and hand it down to those generations who come behind you.

Throughout the Old Testament we see where people stopped telling their children and grandchildren about their family faith and prayer history - the great things God did for them. When this happened, the children and grandchildren grew up not knowing God and ended up being influenced by the world around them when they could have been influenced by a family faith and prayer history of how God worked in the lives of real people they actually know and to whom they are related. 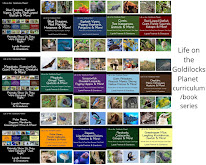 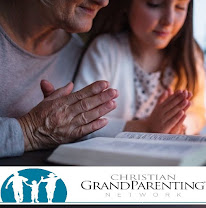